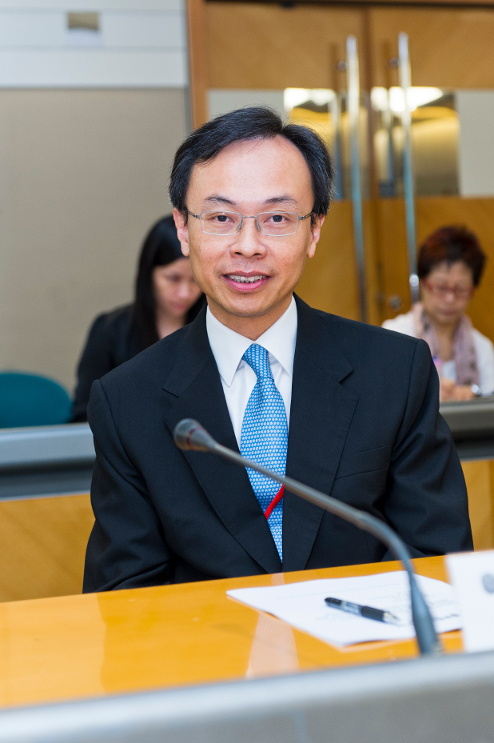 Mr Nip Tak Kuen, Patrick joined the Hong Kong Gov­ern­ment as an Admin­is­tra­tive Offi­cer in 1986. Since then, he has served in var­i­ous bureaux and departments.